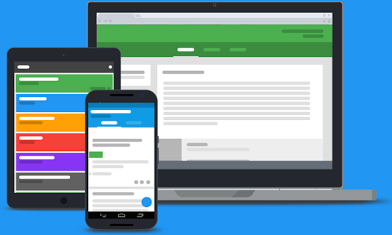 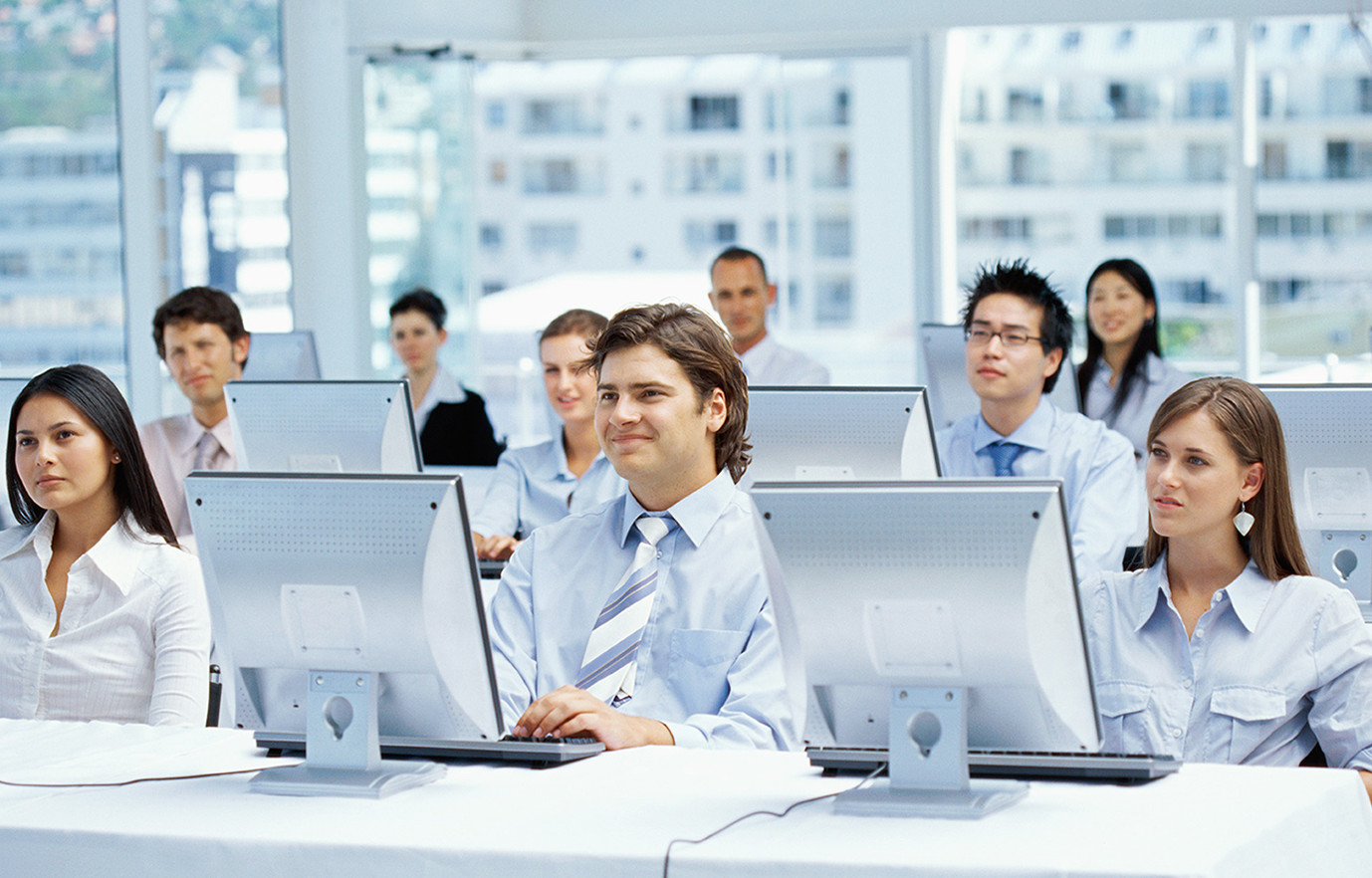 Testing has a lot of value. It’s convenient. It’s replicable. It gives clear data on colorful charts. It seems there’s a test for everything these days, and kids – as well as adults – are focused on passing rather than the joy of learning.

For many decades now, testing has been the ‘norm’ of our education system until University or Technical school, or in my case, early apprenticeships. At higher levels of skill the testing system breaks down, so why is there so much emphasis at the lower levels if we want to make our students smarter? This overreach of testing equates in the real-world to young people having a limited understanding of practical action, which in turn requires companies and organizations to ‘retrain’ individuals over and over again.

In order to be valid, “paper-and-pencil” or “e-learning” tests need to be measured through mediums of standardized text or number, therefore the ability to answer questions is dependent on only two forms of understanding. If we accept that intelligence can be shown in multiple ways, for example through an artistic work or piece of music, then we must also accept that passing a computer-based exam does not show the breadth of any individual’s intelligence.

What happens when young people are subjected to test after test after test until they no longer expand their breadth of learning, except for better test preparation skills? As adults they have neither the critical thinking ability to critique based on context nor the creativity to expand their definitions of personal achievement.

Furthermore, test-takers are incentivized to reflect only on whether they didn’t pass or how to trick the results. This ‘test anxiety’ has caused some people in Japan and elsewhere to commit suicide, and even more problematic than psychological problems is the marketability of both human anxiety and quick-fixes. There is a major industry of test preparation and it is all based on fear and success transfered to cheap paper.

Over-testing can be overcome when we consider the brain-based evidence that there are at least eight different types of intelligence (see Howard Gardner, 2014). Intelligences are not tested but rather potentials needing to be developed and thus engaging your Multiple Intelligences leads to products valued in a culture. Things like portfolios, prototypes, and pieces of art are examples. These sorts of ‘products’ engage the active intelligences in the learner’s mind, and are closer to the gold standard of demonstration rather than the statistical standard of being average.

People engaging their Multiple Intelligences is bad news for the testing ‘industrial complex’ which accounts for a market size of over $30 billion US dollars.

The testing mentality is not entirely wrong. There are good reasons to use tests, and sometimes they are even valid – in very specific disciplines like math and language. For example, in the area of Language Testing where one of my companies the Advanced Language Institute works, there are now computer systems that can gage a speaker’s level based on audio frequencies and large databases of word combinations. However, these are weak alternatives to the conversation-with-an-evaluator approach, where body language and context can be wrapped into a full encounter with another human being.

Pass yourself out of tests or you’ll fail the biggest test of all called life!